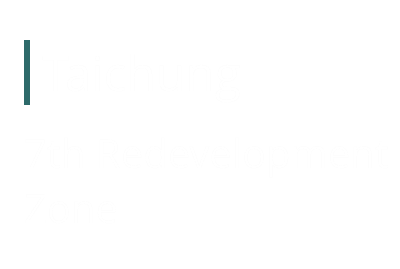 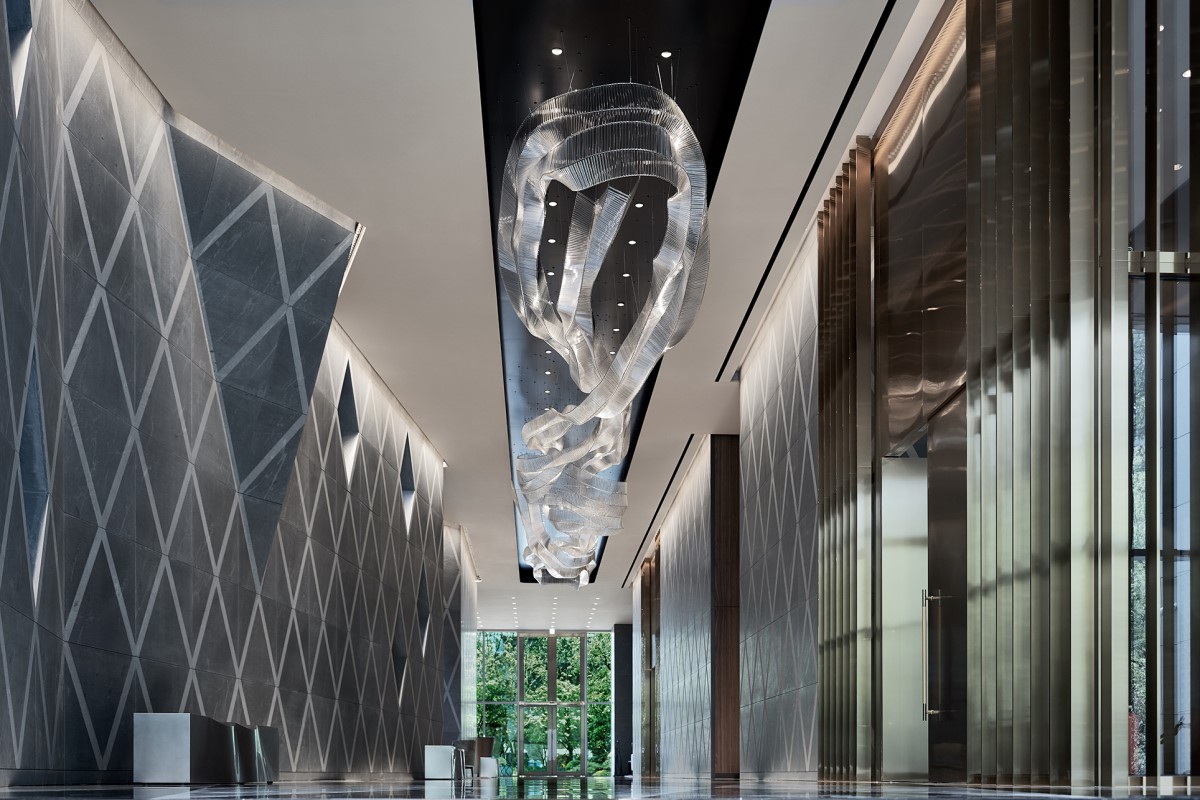 “We want to bring a different style to Taichung with a brand new look,” says CDC’s Chairman, Christopher Chang. CDC invited Antonio Citterio Patricia Viel and Partners (ACPV), the Italian architectural firm which has designed numerous Bulgari Hotels and Resorts around the world, to take charge of Treasure Garden, CDC’s very first project in Taichung. From the project’s façade and interior design, to the public facilities and furniture, all were created to recapture the essence of the Italian lifestyle. Antonio Citterio says, “We create distinctive architectural works while paying attention to the interior design. For us, it is hard to imagine developing a building without considering the internal environment.” As a result, the designer's taste can be observed throughout the building, from the luxurious yet understated chandelier in the entrance, to the furniture, art, and other installations. In pursuing the highest quality possible for this project, CDC surpassed even Antonio Citterio’s expectations. Indeed, the designer now lists Treasure Garden among his favorite high-rise residential projects. 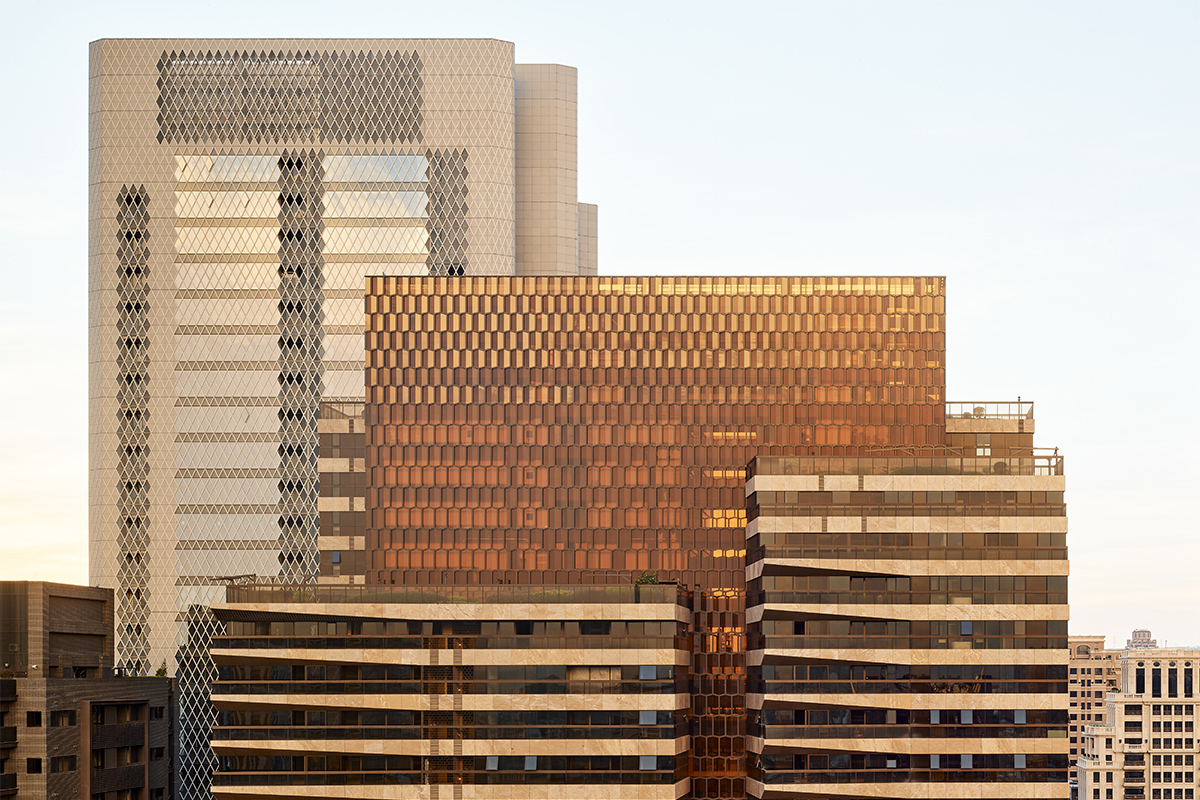 Following the success of Treasure Garden, CDC once again collaborated with ACPV to create another residential tower, La Bella Vita. Treasure Garden and La Bella Vita are both distinctive in their outward appearances; the former incorporates a classic diamond-shaped pattern, whereas the latter features a honeycombed crystalline façade. Both projects are different to other luxury residential buildings in the neighborhood. The idea of coexisting with nature makes them stand out in same district. Taking into account Taichung’s pleasant climate and abundant greenery, we designed floor-to-ceiling windows and a 9.5-meter-high sky lobby to allow more natural light to flood in, as well as open, panoramic views of the surrounding area so that residents can appreciate the natural landscape from their homes.

Aside from its luxury residential buildings, the 7th Redevelopment Zone is also popular with corporations that wish to establish headquarters. CDC foresaw  the specific market demand would create long-term-value and undertook the CTBC Taichung HQ project exclusively for CTBC Holdings. This project is in line with CTBC Holdings’ brand image. We asked the Spanish architecture studio EMBT (Designer of the Spanish Pavilion at Expo Shanghai 2010) to design the project. The firm incorporated the image of a huge pine tree into the design concept to commemorate the late CTBC Holdings founder Jeffrey Koo Sr. CTBC Holdings’ brand spirit, expressed in the phrase “We are family”, is represented by numerous pine cones hanging from the tree’s branches. Not only does the exterior of the building carry special meaning, but the interior layout also fulfills the needs of a modern office complex. The building is now a new landmark in Taichung, and is a superb example of a Grade A commercial office building.