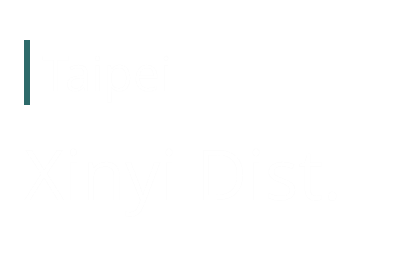 In recent years, we have stepped boldly onto the international stage. Continental Development Corporation (CDC) has made its mark with the development of key landmarks in Taipei’s Xinyi District, which is currently the city’s central business district.

The Xinyi District was first developed in the 1980s, and has since grown into the most important commercial area in Taipei City. As well as being the seat of the Taipei City Government, the area is home to world-renowned shopping malls, hotels, corporate headquarters, and a variety of luxury homes, making it comparable to similar districts in world-class cities such as New York and London. CDC has seized the opportunity to be part of the story of this prestigious area’s development. So far, we have contributed several iconic buildings to the skyline, including 55Timeless, a luxury residential tower, and The Sky Taipei, a high-rise multi-purpose complex. These two striking edifices will surely earn the Xinyi District a place in the history of world architecture.

“I hope to construct a building comparable to the Empire State Building, which has earned its place in history and never goes out of date.” 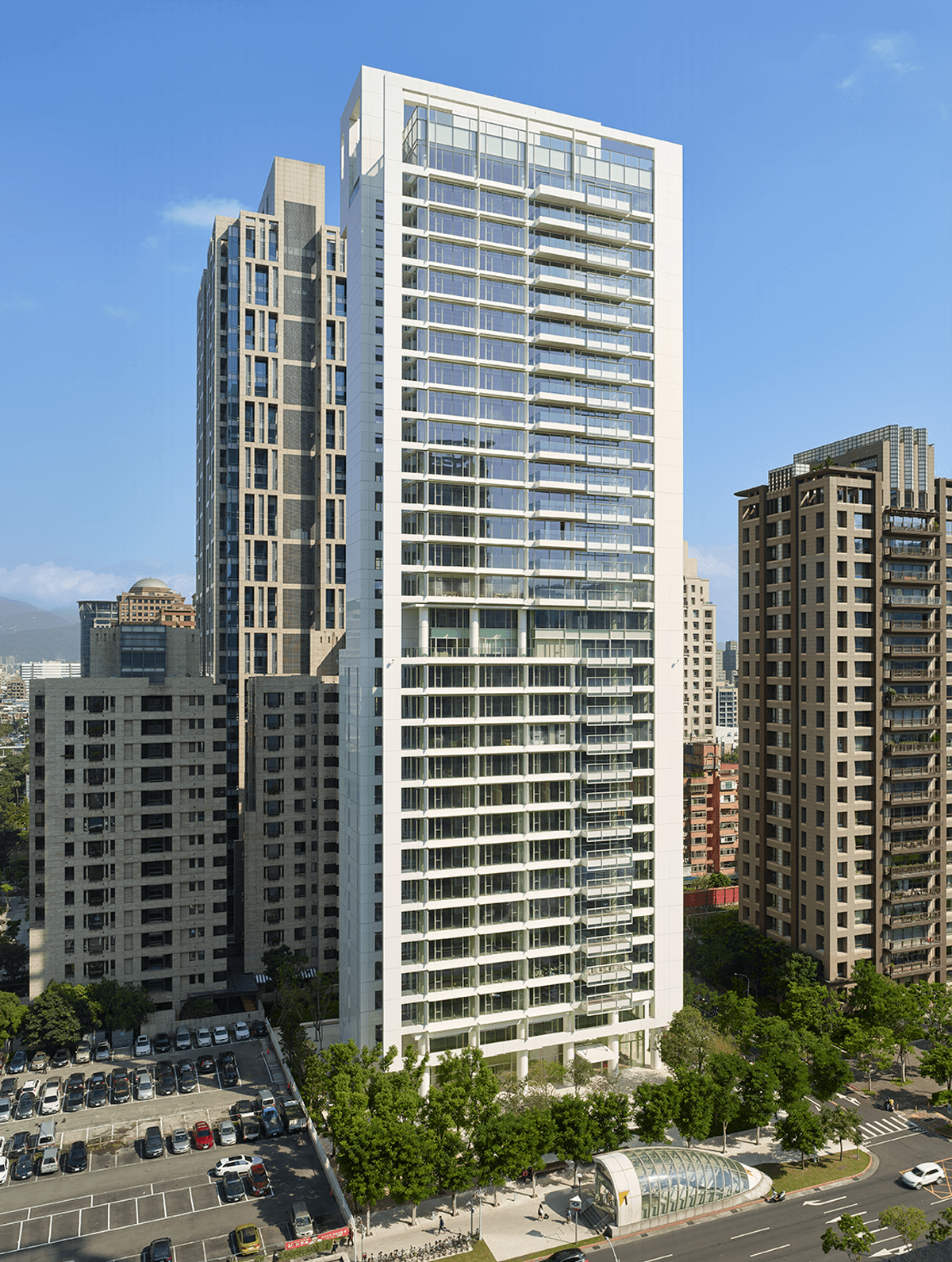 55Timeless was designed by Pritzker Architecture Prize winner Richard Meier. As usual, the master architect opted for a white theme, with a clean and modern essence. Meier worked with a selected team of international architects and artists from the US, UK, Germany, and Japan. CDC faced numerous challenges in bringing the original design to life, from the building façade and the interiors, to the garden landscape and art pieces, all filled with modernist aesthetics. What makes 55Timeless so unique is that, aesthetically, the building is radically different to the surrounding architecture. It’s towering, unmistakable white presence makes it stand out clearly among all residential buildings and luxury condominiums of the Xinyi District.

“We hope to create a multi-functional building, which attracts people of all ages and rejuvenates the skyline of Taipei.” 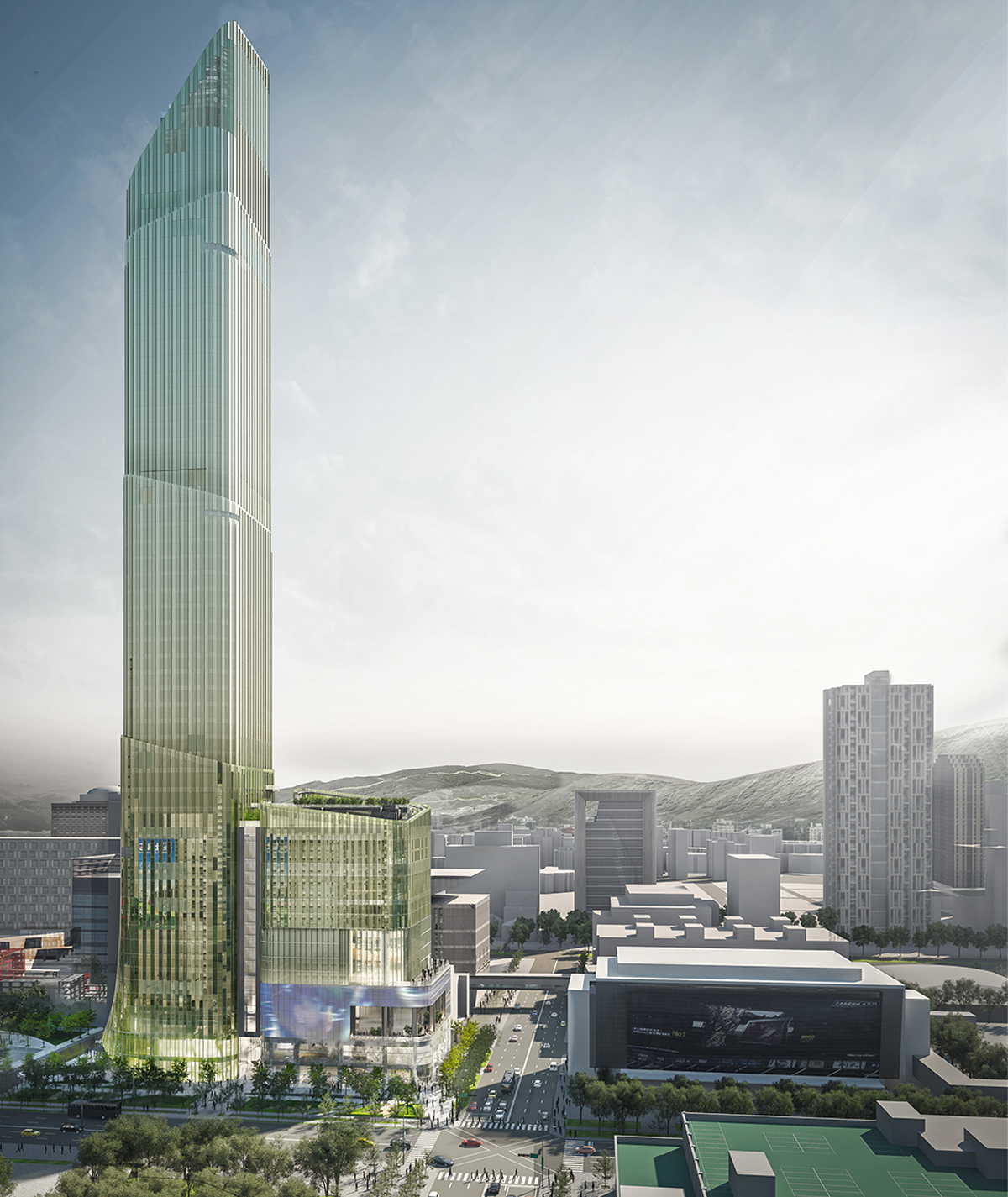 The Sky Taipei was designed by Italian architecture firm Antonio Citterio Patricia Viel (ACPV). The Eastern-inspired bamboo shoot design symbolizes Taiwan’s ever-growing energy and while the Greek stone pillars lend a classical European touch. This 46-story tower has a strong modern look which incorporates both Eastern and Western design elements, creating a fresh landmark for the district. The Sky Taipei will be the world’s first building to house not one but two luxury hotel brands, Park Hyatt and Andaz, along with a modern theater and a 300-meter flagship shopping street packed with sought-after brands. This multi-functional skyscraper is set to become a landmark for the city of Taipei, as well as a new tourist destination of Asia.