Visit " PROLOGUE-ETERNAL " to learn more about it now.

To reserve a sample-house visit, please leave your contact information and our staff will get in touch with you shortly.

Your message has been successfully sent.

Your message has been successfully sent.
Our representative will get in touch with you shortly. 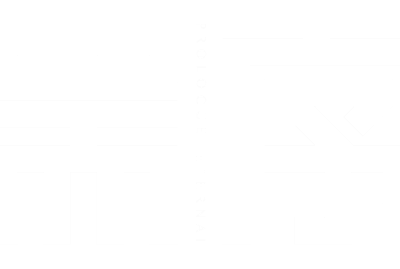 A New Landmark at the Taipei City’s Eastern District

Prologue Eternal is designed by SCDA, a globally renowned architectural firm based in Singapore. Mr. Soo K. Chan, founder and design director of SCDA, received numerous awards and recognition including Royal Institute of British Architects (RIBA) and American Institute of Architects (AIA) for his works around the world. CDC, together with Mr. Chan, took an international architectural prospective to conceive a high-class residence that caters to those seeking both comfort and quality lifestyle in Taipei’s Eastern District.